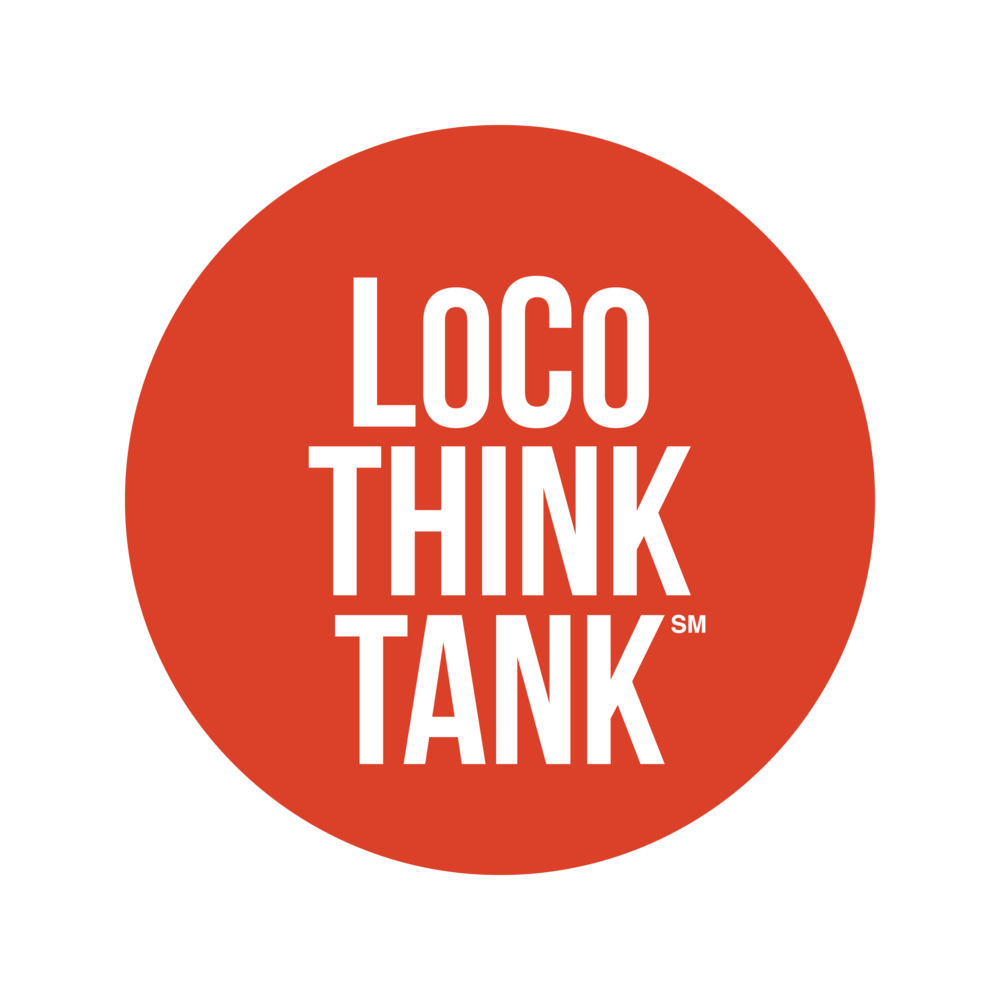 On Seasons and Death and Taxes 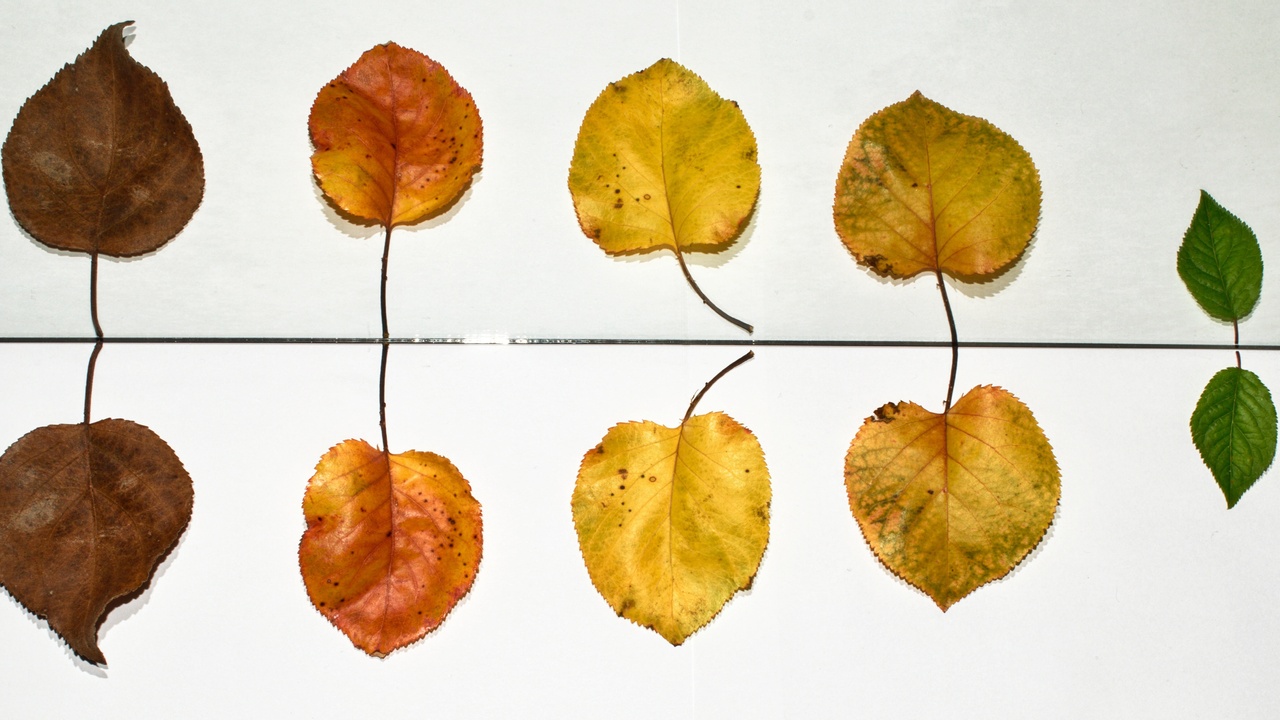 As is our general custom round these parts - or at least in my circles, I’m asked often how things are going.  “It’s been a season” has been my response to those I feel most comfortable with just lately.  And it has been.  We all have got the Covid crisis (and response) still going on (vaccines open now if you want one!), my wife (and I and many others who loved her) lost her mom in a tragic accident this fall, and one of my best friends (who moved his family to NoCo last fall when his job in Seattle went remote this spring) died of a sudden heart attack in February.  I’ve been angry and depressed, and my psoriasis went from an annoyance on my elbows to painful cracked lips!  And now, I must announce that this is the first LoCo Perspective newsletter that won’t have been largely put together by Rory Schaar in almost two years.

It has been a season, and yet I have joy, and still I have thoughtfulness.  This will be a longer than usual post, and I think, more thoughtful.  I’m going to muse on the following:

So let’s begin, shall we?

First Rory, she deserves prime placement.  She’s been stolen away by better opportunities, and her last day was April 9.  Look her up on Linked In if her LoCo email is all you know and you want to stay in touch.

Rory Schaar is a good egg, someone I respect might say, and though that description leaves some want of detail - I’ll say easily that I owe her a debt of gratitude.  Losing great people is a risk we run as business owners, and it always leaves a mark.   Y’all looking in from the outside probably know, and those of you who’ve been a member or facilitator with LoCo for a while know big time - Rory was a difference-maker.  She built our website during her first 90 days on the job, helped build a brand that people often recognize instead of looking blankly at my face when I say “LoCo Think Tank”, and set us up with more processes than I could shake a stick at - well, I might shake a stick at them, but I’m smart enough to understand that they’re important.

Rory - never have I regretted choosing you as a part of Team LoCo, and sincerely I wish you only the good things in life and in your career ahead.  May our paths cross often.

The good part though, about losing great people, is the marks left behind - you miss them when they’re gone, but they’ve left value behind as well.  Because of the training and systems that Rory developed, it ain’t nothing but a thing for our new Intern to get the newsletter out!  (well, as soon as I finish my blog it’ll be ready to go!)

Now starts a brief introduction to Alma Ferrer, our new LoCo Intern.  She came on board in March, and thankfully had some time with Rory to learn the layout of our digital geography before we lost her.  The reason I chose the title LoCo Intern is because you’d have to be crazy to want this job.  ⅓ marketing, ⅓ admin, and ⅓ executive assistant - to me!  That was Alma’s expectation at hire date and we’ll see how things all play out.  In the short run she’s covering Rory’s role best she can and learning all she can about LoCo and helping me to keep my head on straight.

What I know in the immediate term though - is that Alma is really, really smart - and brave.  Show her something once it seems, and she’s got it, and she updated our website with no experience on the platform - and she didn’t flinch when I told her the news of Rory’s departure.  And, she gave us 6 hours a week more of her time, and more after her classes end in May (Alma is a Business Student at Front Range Community College) and plans to return to her classes in the fall (but still be part of Team LoCo I hope!).  I don’t know what we’ll do in the medium term, honestly - in the short term Rory’s legacy and Alma’s contributions leave us in good shape, and we can take the time as an organization to respond.  Because responding is better than reacting, they say.  I’ve got some ideas, and a lot of gratitude for Rory’s work and for both Alma and our new second-longest-tenured LoCo Teammate, Deb Pyles!

Some other LoCo Updates (and so many links, sorry - lots going on!):

All this to say, is that LoCo Think Tank has momentum in this season, in no small part due to the efforts of miss Rory Schaar, but in very large part due to the great efforts of our LoCo Facilitators, who’ve managed their groups through virtual and hybrid meetings, Lockdowns, PPP and EIDL navigations, and chapter meeting mask policy conversations!  All this challenge though, that we’ve weathered, makes us stronger - and for LoCo Think Tank - it has made our clients (and prospects) more aware of the value of connection and collaboration than ever before.  So we plan to keep filling out in Northern Colorado this season, building robust chapters with diverse membership, and to learn how to share what we’ve built here in other communities too.

All that momentum, and yet you’re not planning to move quickly in Rory’s replacement - interesting, you might say.  But, from my perspective it’s making some hay while the sun shines.  Rory’s salary was not far from mine, and well above Alma’s current earnings, and with our filling out our existing chapters and launching a new LoCo Next Level - we’ll be making strong and consistent monthly profit in the near term.  Having weathered the revenue declines, new expenses, and logistical challenges of this previous season (and who knows - perhaps this fall we’ll be greeted with more of the same if too many variants pop up?) it seems important to LoCo Think Tank to have some money in the bank for the season ahead.

That’s the tricky thing about being an entrepreneur - you pretty much have to be an optimist, but a little bit paranoid!  Stuff happens, and it ain’t always good, and you have to be prepared for it.  People rely on you for their paychecks, their purpose, their community connection, and so if you can be prepared to treat them fairly, even when things get weird, it’ll be the best for all concerned.  In most industries, small businesses will go through periods of lack - where they were overstaffed for the declining revenue environment, or underprepared for potential growth, or what have you, and must adjust to regain profitable operations.  To weather these seasons, it’s important that business and industry have periods of strong profitability as well - and put resources aside and avoid over-leveraging.

As I’ve mused before, for many businesses, the PPP was a lifesaver, keeping them afloat during a desperate time.  For many others, it was gravy, free money from Uncle Sam, even though they had one of their best years ever.  For all of us, this was taxes.  Now, and in the future, any government spending initiative is taxes on its’ citizens.  I didn’t get much PPP in the first round, because LoCo was in its infancy of paying people in 2019 - Elise and Rory both at half-time hours-ish, and I hadn’t paid myself much yet.  And then - I didn’t get any of the PPP 2nd Round lotto because we’d been growing leading up to the pandemic, such that none of my quarterly revenues were lower than the corresponding quarter in 2019.

So this second round, you see, if you got hurt enough - revenues 25% off from 2019 - then you were qualified to apply.  Not 24.8% off, 25% - to the chagrin of one of my business friends.  As a taxpayer, I agree that you have to draw the line somewhere, and politically, it was important to demonstrate that it wasn’t just loose spending - but it does risk setting a dangerous precedent I think.  Tax what you want less of, and subsidize what you want more of, they say - and so now we are subsidizing business revenue declines.  Those that pivoted, that really hustled, that were able through sheer will and effort to stay keep their staff employed in useful work and maintain their revenues level nearly at the year prior - even despite generating operating losses whilst doing so - sorry, you’re screwed.  You didn’t shrink enough so you don’t qualify, bummer for you.

So next time there’s an economic shock of some sort, you’ll know what to do - not try so hard.

But that’s not really the world we’re out to create, is it?  I promised to wander into death and taxes and bit, the two certainties of life they say.  When someone dies, they depart, and for organizations, the departure of a key staffer is kind of like a little death.  It’s the same in life I think, when someone dies, they leave undone the things that they had been doing, but the community lives on.

For our family, losing Jill’s mother was a blow.  She was definitely the matriarch, a Godly woman whose joy, kindness, and eagerness to serve were an example to all of us.  And she did a lot of stuff - she organized many of the family gatherings, cooked a fine meal (often drafting my support for a portion of the burden), and picked up the kids from school at least twice a week.  It was her failure to show up for this duty that led to the family finding her.  And so now in her absence, these things still get done but her person is absent, but her legacy lives on through the family.  The things she built within the characters of her grandsons, the example she set for her daughters and daughter-in-law, these are the foundations of family.  There was a burden when she departed, but she left us stronger for impacting us as she did.

For many, however, their departure from life comes after a long period of burden, and so death is a passing from burden into release.  Previous to these recent deaths, most of the deaths in my family history had been this type - they came after a long period of illness, or an extended time in nursing care or similar.  They had pain, discomfort, for my grandmother anger and confusion from her dementia, and the financial costs of their continuing care were not insignificant.  Again, whether this intense care is paid from an accumulation of saved profits and wages, or paid for by a government program - it is a burden all the same, and it’s not invested into something that will grow and increase, only something that will sustain a slow degradation.  As my mom said when the kids were restricting her movements to her chagrin - well, we’re all gonna die someday!

So to tie these thoughts together a bit, and wrap it up:;  I’d propose that our approach to taxes and life should be applied much the same.  Make the burden light but impactful, and leave a positive legacy.  But remember that unlike life, taxes never go away, and in business and in nations, it’s impossible to spend your way to prosperity. 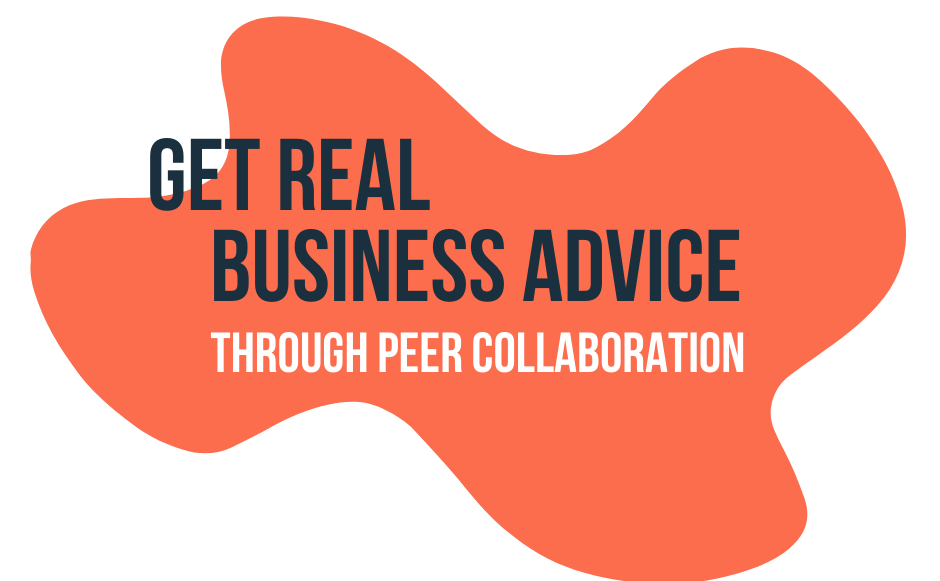